Does Acupuncture Help With Treating Migraine?

Acupuncture is one of the oldest, and most frequently used, medical procedures in the world. However, when it comes to using acupuncture to treat migraines, the jury is still out.

After all, some migraine sufferers find that traditional Chinese medicine really works to reduce headaches, whilst others find little or no benefit at all. So what’s the reason for this inconsistency? And how can you decide if acupuncture will help to treat your migraines?

In this short guide, we’ll cover everything there is to know about acupuncture for migraines, including what the science says about this form of alternative medicine…

What is acupuncture and how does it work?

Acupuncture is a therapeutic treatment that uses fine needles to gently pierce the skin. It was developed in China over 2,000 years ago and in recent times has grown in popularity in the West. There are now approximately 80,000 acupuncture therapists in Europe.

So what does acupuncture do?

To understand acupuncture, we first need to understand the basics of Chinese medicine. The Chinese believe in a form of energy, known as qi, which is thought to flow along meridians on the surface of the body. When this energy, or qi, becomes disrupted, that’s when illness and disease can occur. The goal of acupuncture is to correct the flow of qi at key ‘meridian points’ on the body.

This is the basic theory of acupuncture, from which the Western approach has evolved. If you visit an acupuncturist in Europe or the US, chances are they’ll take a scientific approach — one based on medical research, rather than the concept of qi alone.

You may also hear people talk about acupressure, which also works by stimulating pressure points along meridian lines. 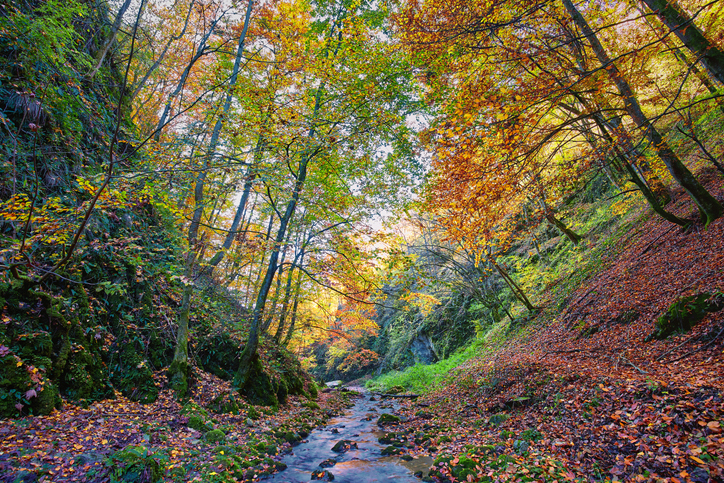 But, rather than using needles, acupressurists apply pressure with their hands and fingers.

Both acupuncture and acupressure are believed to manipulate and influence the central nervous system; delivering much needed pain relief for certain patients. However, whether or not these alternative medicines are truly effective as migraine treatments remains a topic of on-going debate…

Why can’t everyone agree on whether acupuncture works for migraine?

Proving whether acupuncture really works as a migraine treatment is difficult.

When pharmaceutical products are tested, researchers usually prove their worth through randomized, double-blind, placebo-controlled trials. Such trials should involve a large group of people who are randomly allocated to either a treatment group or a placebo group.

Placebo patients will be given a dose of medicine which looks exactly the same as the ones given to patients in the treatment group, but which doesn’t have any active ingredients.

The trials are double-blind if neither the patients nor the doctors know which group they have been allocated to. This is done to negate the impact of the placebo effect so that the true impact of the active ingredients can be assessed.

But the same can’t really be done for acupuncture. Essentially, there’s no trustworthy way to provide a placebo. One option is to treat the placebo group with “sham” acupuncture. This involves inserting needles far less deeply into the skin, and not at the correct acupuncture points. Unfortunately the effects of this are not well understood, making it unreliable.

The other issue is that the person carrying out the acupuncture knows whether they are giving a “sham” or a “real” treatment, which again leaves the door open for bias.

While it’s possible to design acupuncture studies that are randomized, and to a degree placebo controlled, it’s essentially not possible to make them double-blind. 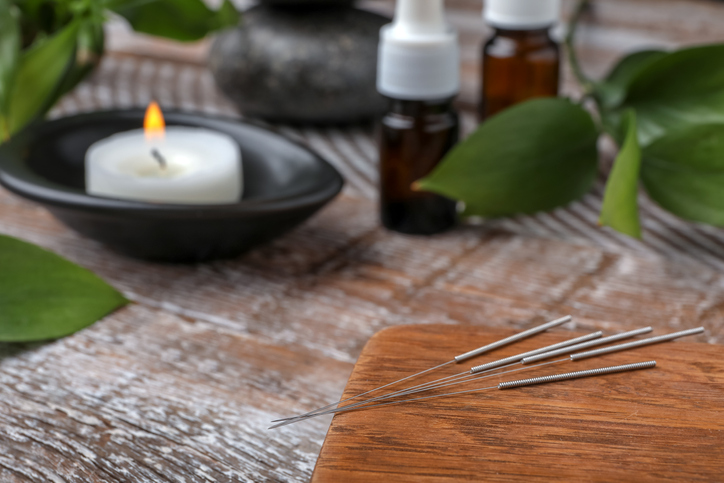 These difficulties in designing reliable clinical trials explain why the evidence base for the use of acupuncture in migraine treatment is weaker than many medics would like.

However, when explored in research studies, acupuncture’s ability to treat migraine headaches looks much more promising.

Evidence for acupuncture helping with migraine

The first thing to understand about migraine research is that it typically focuses on proving whether or not acupuncture can help reduce the frequency of migraines, rather than make them any less painful when they do occur.

Simply put: acupuncture won’t do you any harm, and it may be a safer alternative versus pharmaceuticals.

Further studies published have continued to support these claims. For example, a 2012 trial found, once again, that although the effects of “sham” and “true” acupuncture treatments were similar, patients who received any form of acupuncture had fewer headache days than those who had no acupuncture at all.

More recently, another 24-week study asserted that the longer term effects of acupuncture on migraines were worthy of attention. In this trial, patients who had acupuncture treatment for four weeks had a reduced frequency of attacks in the 20 weeks that followed. Interestingly, in this study researchers found that treatment with “true” acupuncture was more effective than both “sham” treatment and no treatment at all.

The bottom line? It’s difficult to say for certain whether or not acupuncture is an effective migraine treatment — largely because, in the eyes of medical researchers, there’s no way to compare the effect of “true” treatment against a placebo.

That being said, acupuncture certainly won’t hurt. And it may make you feel better. 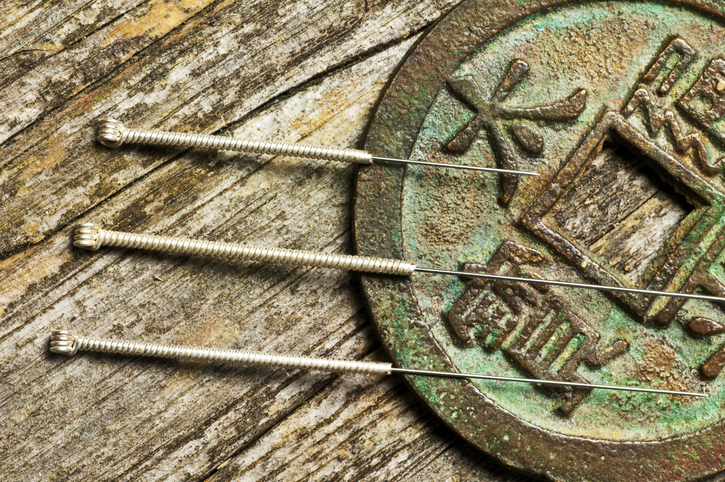 Is acupuncture right for you and your migraine?

If you often suffer from migraines, and are looking for ways to have fewer headache days, acupuncture could be worth trying — especially if other treatments aren’t working for you.

It is very safe with usually only mild side effects occurring, if any at all. Sure, you may experience minor bruising, bleeding or pain at certain needle sites, but that’s nothing to be concerned about. Equally, the treatment may make you drowsy for a short period afterwards, so avoid driving or doing any strenuous activity straight away. Of course, you should only trust a well-trained practitioner so that sterile techniques are used to avoid infection.

Occasionally — and this is worth noting — some people report that their migraine symptoms worsen for a day or two after treatment, but then they typically report feeling noticeably better in the long term. Remember, if you have any doubts about any migraine treatment, you can always speak to your doctor: they’ll help you decide what may, or may not, work for you.

For other advice on alternative, or pharmaceutical, treatments for migraine, head over to our blog.

Recently, daith piercing has been suggested as an alternative treatment for migraine. But is it really possible that something this simple could be the answer to migraine relief?

CBD oil has been touted as a ‘cure-all’ for a multitude of ailments. And, as a result, it’s been popping up everywhere — in treats, drinks, beauty products and even pet food! But can we trust it? And how well does CBD oil work to treat migraine? 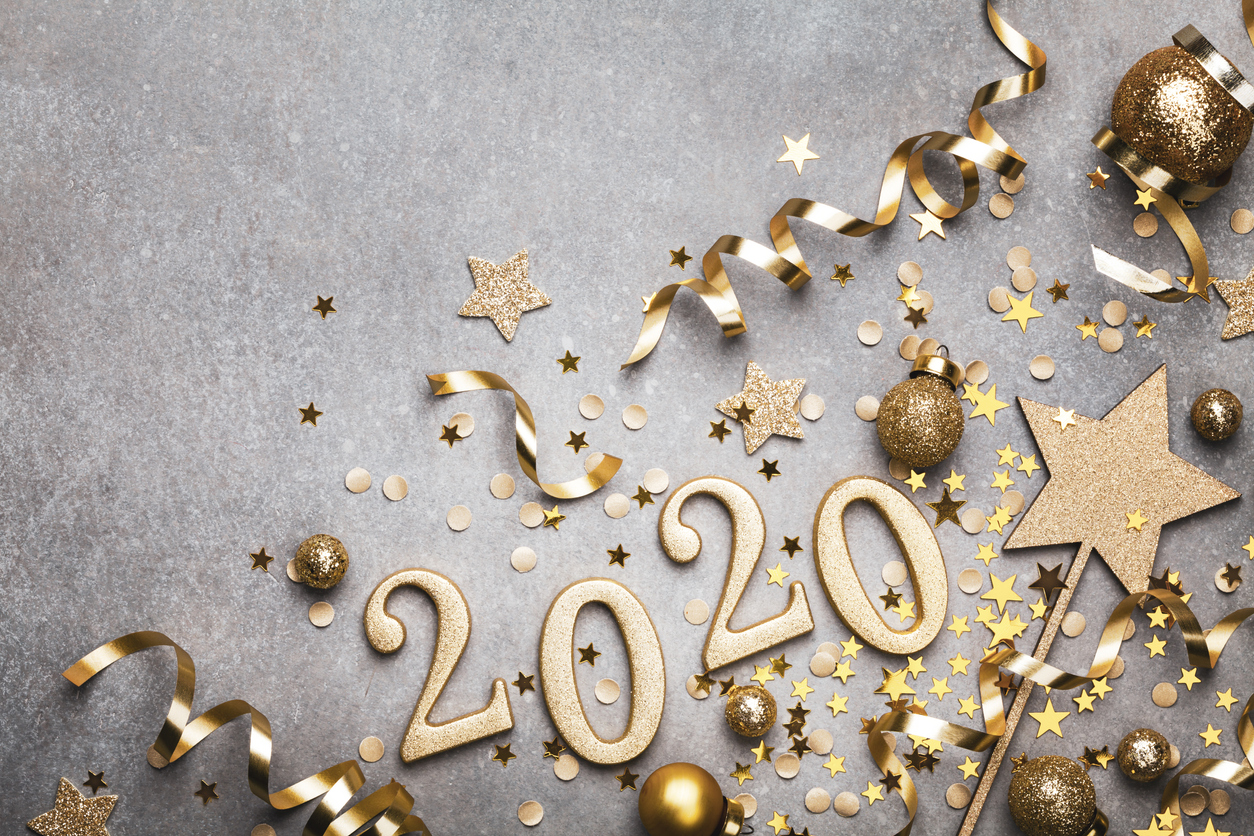 In this article we give an overview of the biggest migraine triggers during New Year’s Eve, how to prevent them and what to do if you still get a migraine.