The Science & Research Behind Rehaler 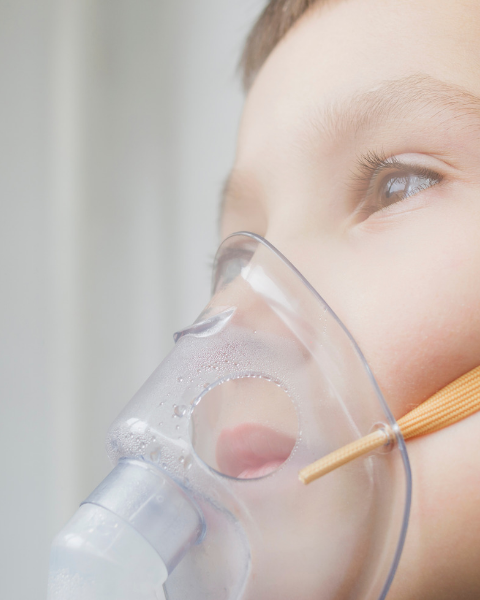 In a pioneering 1950 study, it was found that CO2 and O2 inhaled in the right ratio and at the right time in the development of a migraine attack can both abolish aura symptoms as well as stop the headache from developing. Recent studies and new scanning technologies have further explored the physiological mechanisms, finding a strong therapeutical link on both the vascular and neurological level.BalancAir, the company behind Rehaler, has since 2009 been working within this new therapeutic area, researching and developing devices for treating a range of different neurological diseases.BalancAir focuses on developing medical devices that are not only functional but also integrate directly into today’s mobile and digital lifestyle. Bridging the gap between medical science and digital innovation, BalancAir are commited to enabling patients to live healthy, productive, symptom free lives through beautiful, functional and user friendly products directly connected to the patients’ digital devices.

Rehaler has been tested in a randomized, controlled, double-blind clinical trial on migraine with aura, which showed significantly higher user satisfaction and pain relief compared to placebo. 78% of attacks had pain relief already at the second treatment. Large follow-up studies are now in preparation, focusing on several different types of migraine.

The clinical trial of Rehaler was conducted by the Headache Clinic at Aarhus University Hospital in Denmark. The results of the study were in August 2018 published in Cephalalgia which is the highest-ranked scientific headache journal in the world. The article can be accessed for free here.

Rehaler received CE approval and entered the European market in 2018. 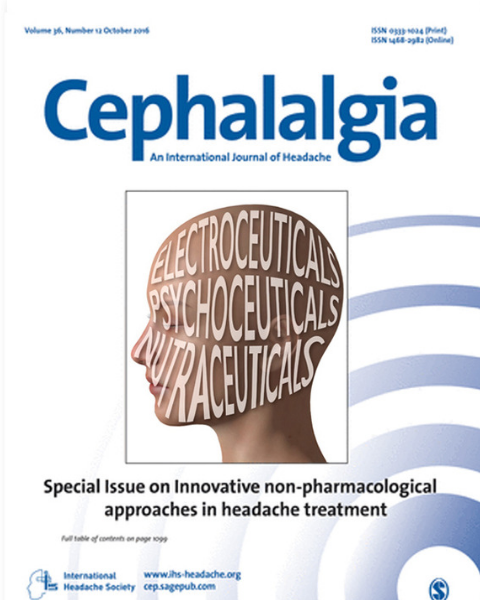