This page contains the most important information about Rehaler and BalancAir, the company behind Rehaler. If you want to know more you can always contact us at support@balancair.com.

BalancAir is a family-run company established in 2009 by a civil engineer and a Ph.D. Troels Johansen. Today it is headed by CEO Asger Johansen, who is the founder’s brother. The company currently has 12 employees and is located in DTU’s Science Park in Lyngby.

The company focuses on developing and commercializing the CO2 treatment, which can help migraine patients. The treatment is based on the effects of changing the patient’s content of 2 in the blood. The effect of altered 2 content in the blood has been known since the 1950s. Now, BalancAir has had clinical trials documenting and clarifying the method’s effectiveness against what is called “aura migraine”. The experiments were carried out at Aarhus University Hospital in 2016-17.

BalancAir is today owned by the family behind the company as well as a number of external investors. The company has raised DKK 19 million so far. Its first product, Rehaler, was launched in Denmark, Sweden and Germany in the fall of 2018.

Migraine is a serious disorder that has major societal consequences. Ca. half a million Danes suffer from migraines. Five per cent. of all visits to the doctor and 14 per cent. of all sick days is considered to be migraine-related, shows data from the Danish Headache Center, the Norwegian Institute of Public Health and WHO. 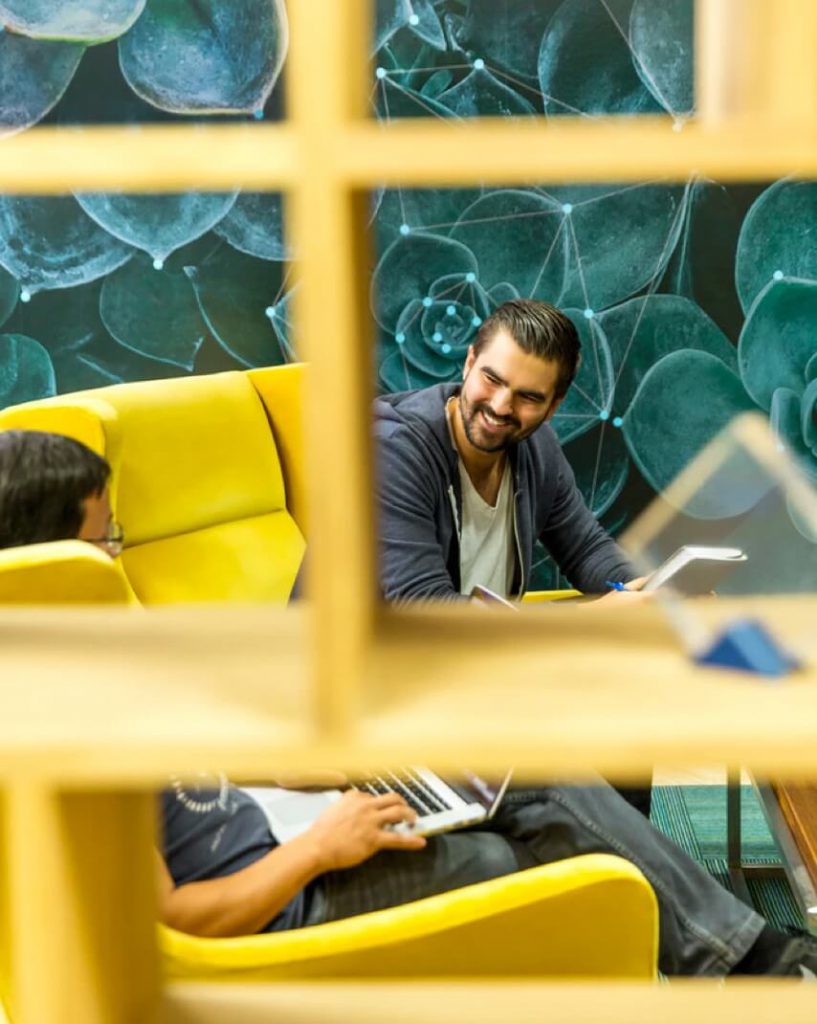 In the articles below you can find more about the technology behind Rehaler. If you have trouble finding them, we can help.

Clinical studies of CO2 in the treatment of migraine and headache